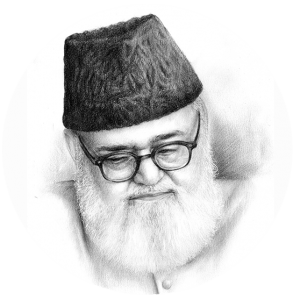 Ours is an age of anxiety and restlessness. A change is imperceptibly overtaking the world. The old order is disintegrating; the new one is, however, yet to come. And history tells us that such ages of restlessness have also been periods of birth for new movements and cultures. The world is in the grip of a tension and awaits a twentieth-century renaissance of man.
A significant feature of the present century is the new and wide-spread trend of Islam revival. After a long period of stagnation the world of Islam is rising from its stupor. A new awakening has appeared on the horizon; a new life is being infused into the community of Islam. This trend is visible in every country and at every place and has within it the possibilities of its becoming the harbinger of a new age.
But this revivalist trend can become the messenger of a New only if is accompanied by an intellectual revolution-a thorough appraisal of the intellectual and cultural heritage of Islam and its representation to the world in the language of today. Thus the importance of Dr. Muhammad Iqbal and Maulana Maududi as the authors of this new intellectual awakening is immense. Maulana Maududi is the author of more than eighty books and pamphlets on Islam and has written more or less on each and every aspect of Islamic culture. His writings have provided the present-day revival of Islam with its intellectual foundations.
TOWARDS UNDERSTANDING ISLAM also is one of his important book. It is an elementary study of Islam and a simple, understandable and unsophisticated

interpretation of the religion for the younger folk. It has not been written in the brow-beaten style of theology books, through which the reader gets enmeshed in a quagmire of

legal quibbling and is unable to understand the real spirit and message of Islam. The work is simple exposition of Islam, its approach to life, the articles of faith, its worships and prayers and the scheme of life which it envisages. The method of exposition used in the book is the same as adopted in the Qur’an itself and an attempt has been made to present in it a summary of the teachings of Islam. And as the book is primarily for the students and younger people, the discussion has been made to burden the mind of the reader with difficult or philosophic dissertations.
Originally the book was written in 1932 in Urdu and was intended as a test-book for students of the higher classes and the general public. It filled an important gap and

became a primer of Islam. Most of the schools and colleges of the indo-Pakistan sub-continent adopted it as a text- book in theology and made its study a part of their

curricula. It has been translated into Arabic, Hindi, Bengali, Gujrati, Sindhi, Tamil,

Turkish, Japanese and French languages. Realizing its importance for the English-reading public, the late Dr. Abdul Ghani translated it into English in 1940. But for a

number of reasons, including the fact that in the latest editions of the Urdu text the authorhad made certain additions and alterations the need has long been felt for a new translation. I have made an attempt to fulfill this need. The present translation is altogether a new one and only a few pages of the earlier translation have been embodied

in it, and these too with necessary changes and alterations. The text on which it is based is that of the sixteenth (revised) edition of the Risala-e-Diniyat.
Strictly speaking it is not a literal world-for-word translation of the original text. I have tried to follow the original as faithfully as possible, but have departed from a strictly literal rendering wherever necessary in the interest of the language. I have also added explanatory notes wherever necessary.
The learned author has, however, been kind enough to go through the translation, which therefore has his approval and the reader can rest assured that the translation is a faithful one.
I am grateful to all those friends who have kindly helped me in the preparation of this book. I am particularly grateful to khwaja Abdul wahid who went through the manuscript and gave me very helpful suggestions and to my friend Mr. Ansar Azam who assisted me in the translation of Chapters 5 and Chapters 6. My thanks are also due to Mr. Shahzad Muhammad who ungrudgingly typed form my badly written manuscript again and again. 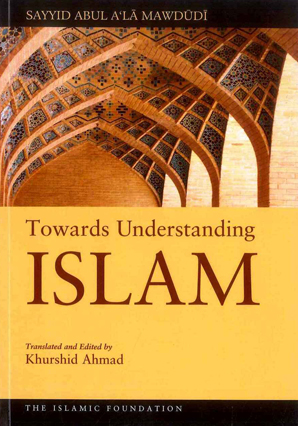 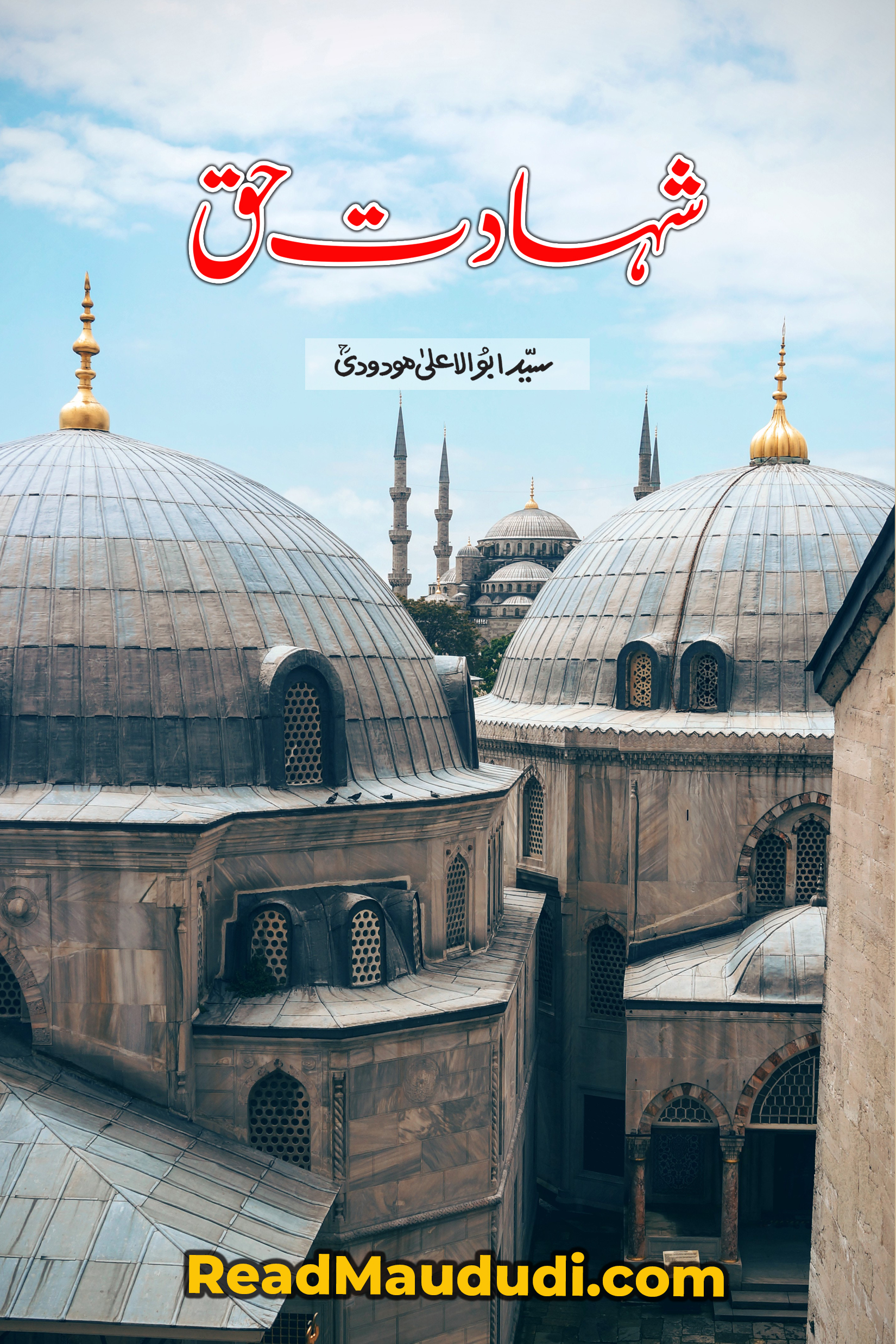 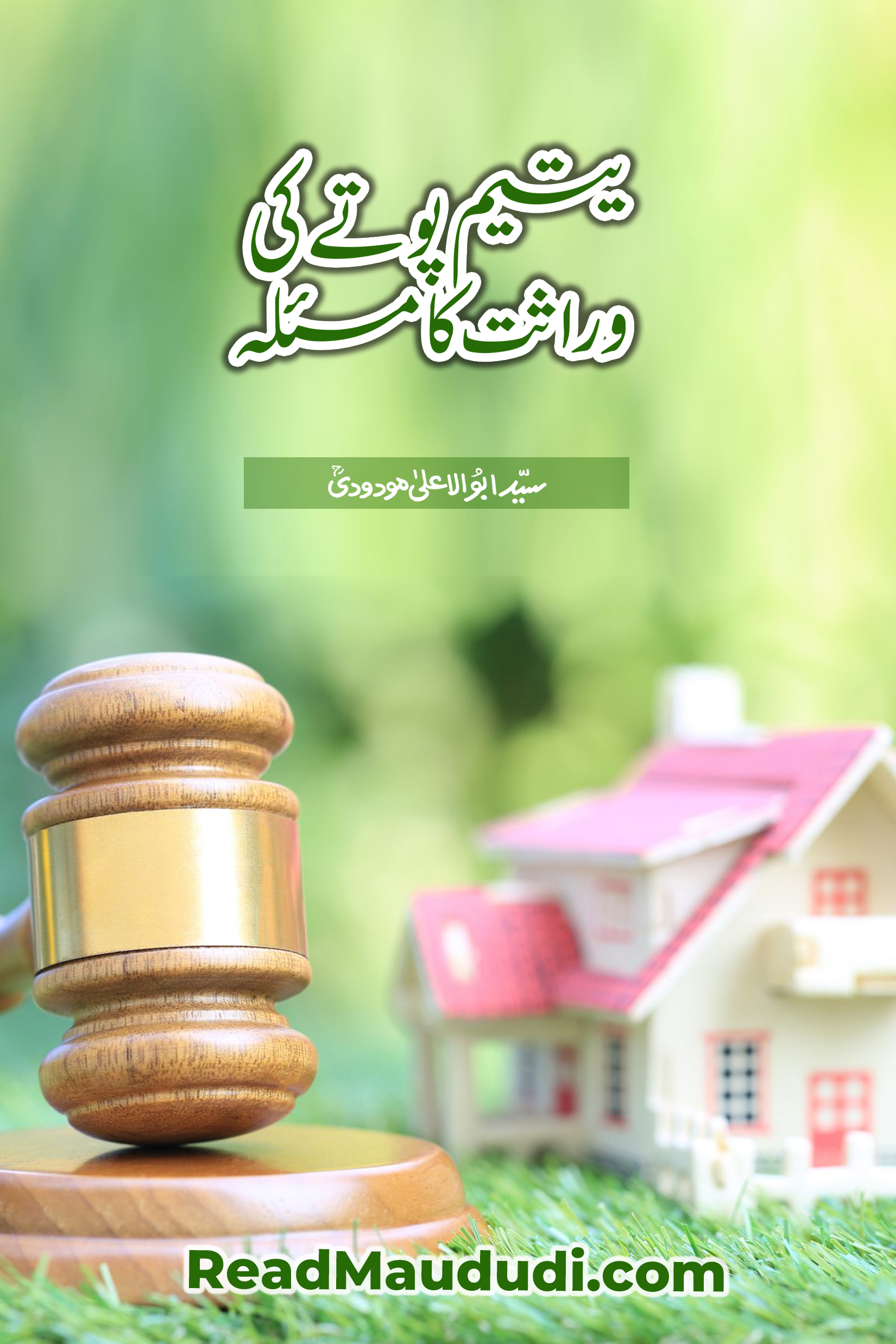 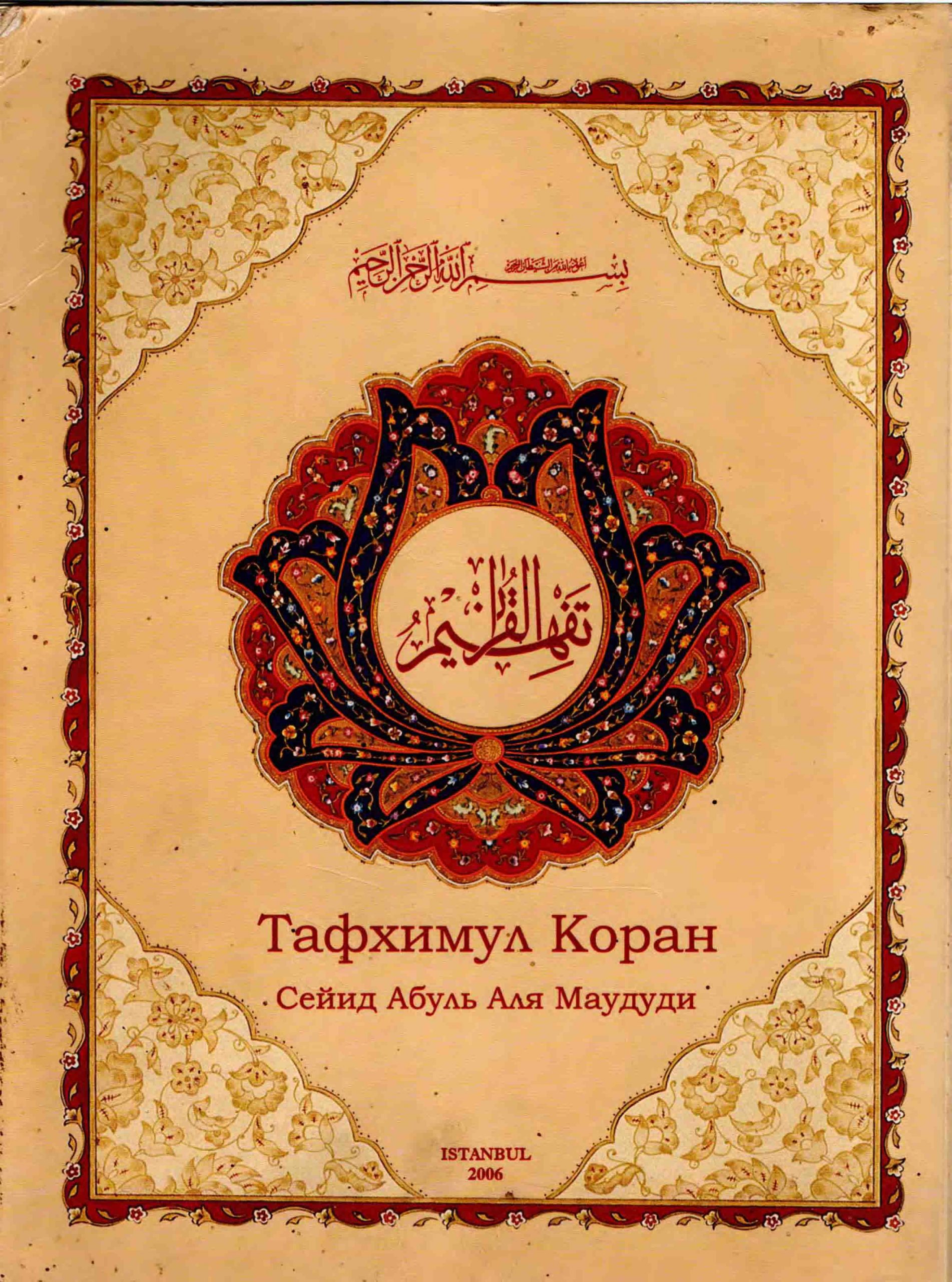 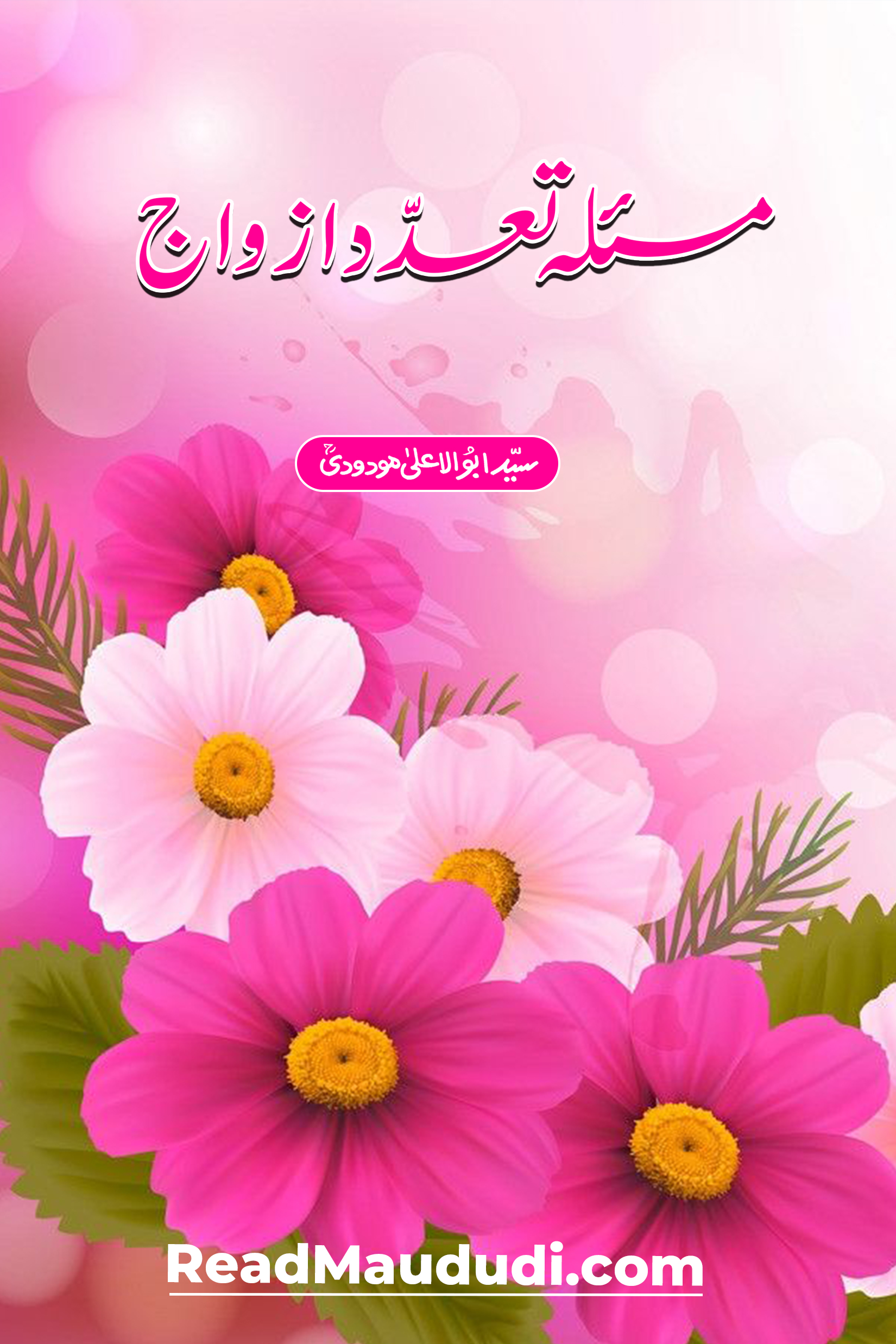 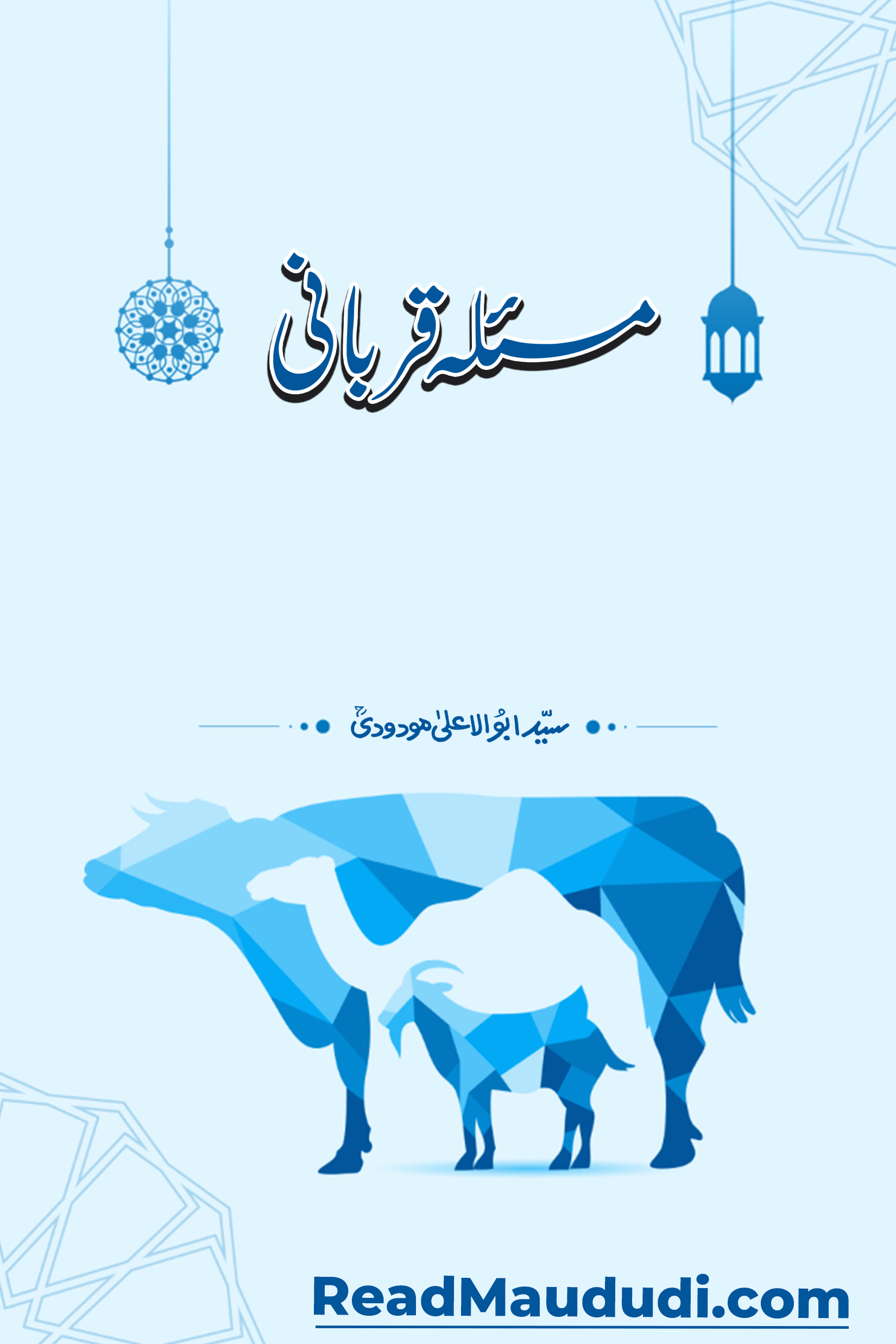